A couple weeks ago we finished painting an entire interior of a house in Mt Pleasant, Ion to be exact. We were supposed to be the last contractor on the job, but delays happen and that wasn’t the case on this one. No worries, the project was large enough where we were able to work in different areas of the house while other areas were finished up by the carpenters and counter guys. The home owners were a joy to work and great communication between everyone involved the project was finished on schedule despite previous setbacks.

This house was an interesting one to paint we painted all of the ceilings the same colors as the walls. At first, I was a little skeptical as to how it would turn out versus the normal run of the mill white ceiling and color on the walls jobs we normally do. I must say it was a good choice and came out fantastic. What helped is the house had high ceilings and crown molding throughout which broke up the walls and ceilings really making the crown molding stand out. The trim on this house was previously done with oil and was in pretty good condition. The home owner didn’t like the idea of using oil again due to sensitivity to the smell (I don’t blame her!) so we were able to just touch up paint on the areas that needed it.

The home owner preferred the look of flat paint on the walls so we used Sherwin Williams Cashmere Flat Enamel. The flat enamel has a slight sheen when looking directly down the wall but looks flat from straight on. It’s really the best of both worlds, you get the appearance of flat paint but you don’t have to completely sacrifice the ability to wash it in the process. On the ceilings, we switched to Sherwin Williams Masterhide which is a true dead flat paint. If at all possible you never want to paint a ceiling anything with even the slightest of a sheen. The light will come across the ceilings and show every wave in the drywall giving it an unpleasant appearance. 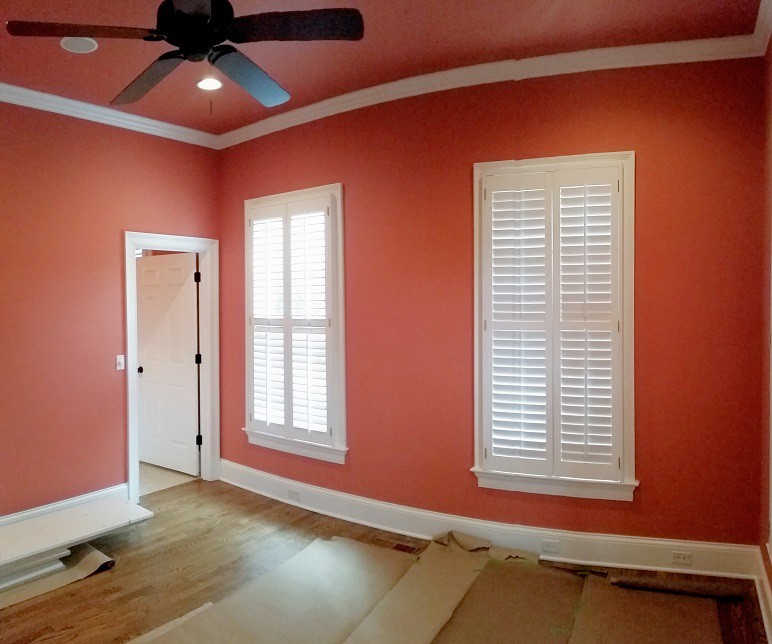 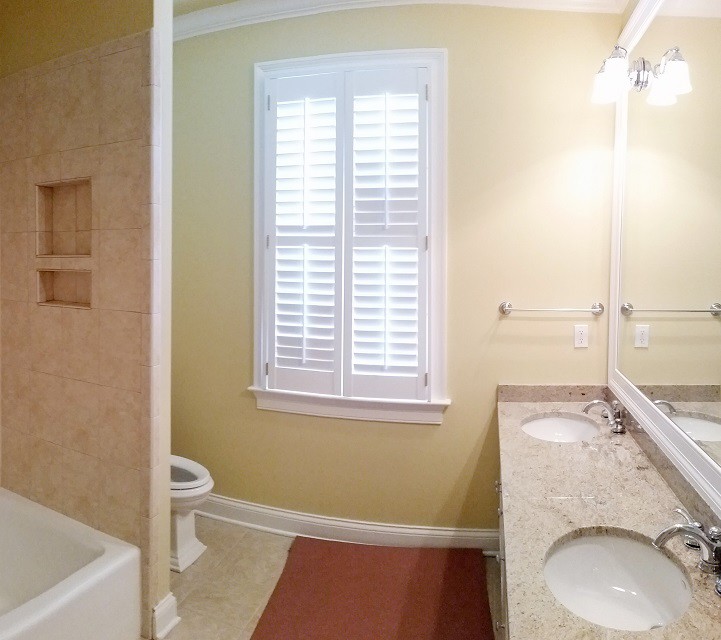 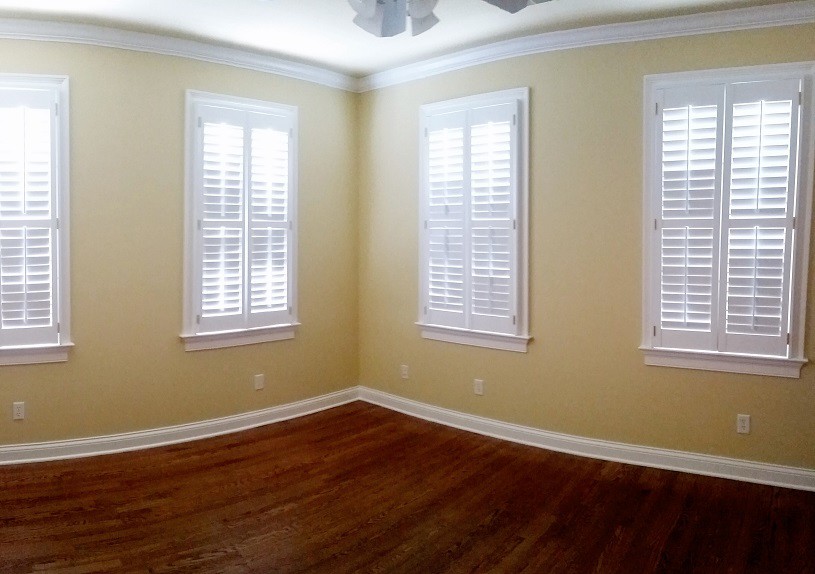 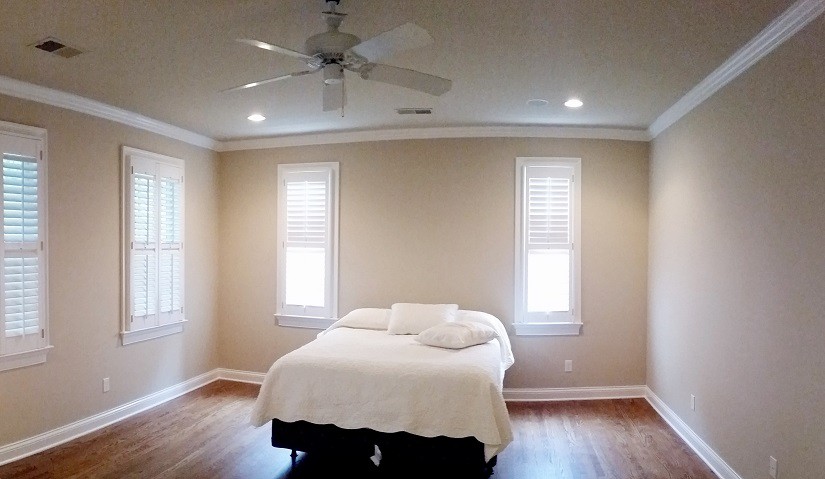 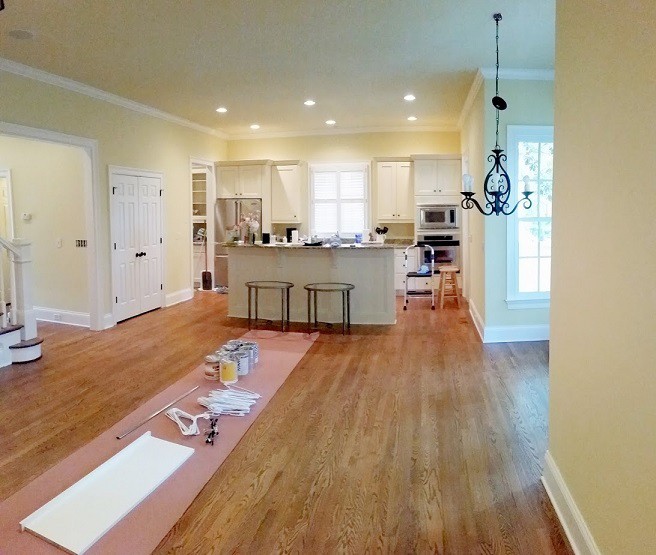 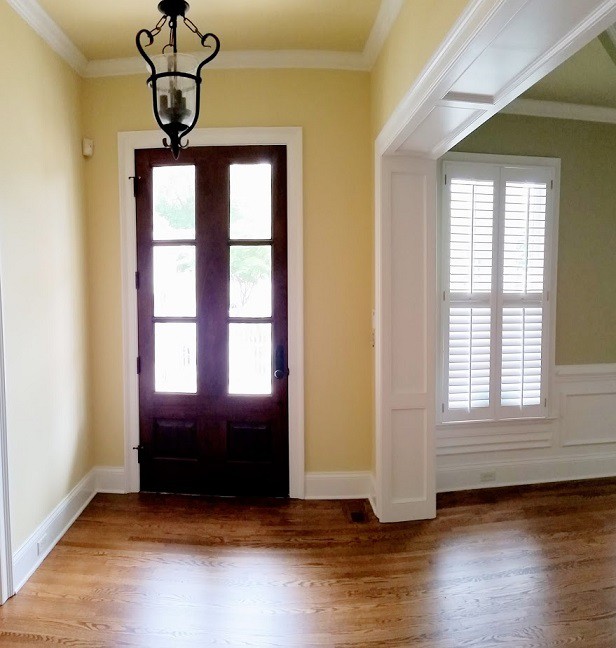 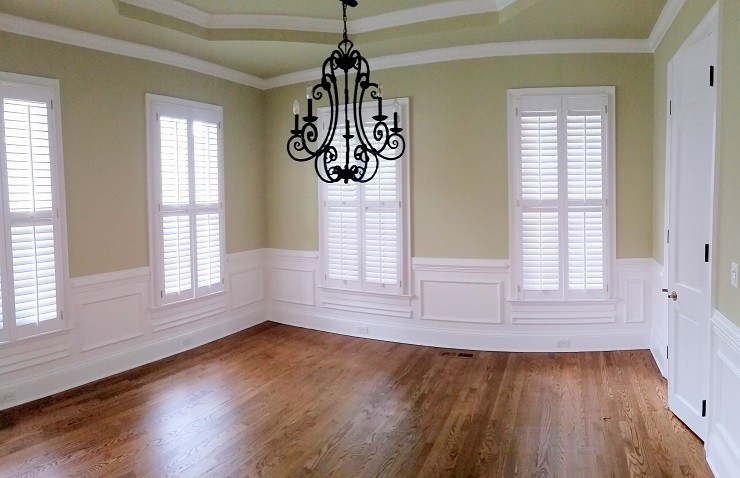 Even though this project had a rough and hectic start due to delays with other contractors through great communication with the home owners and other contractors everything worked out as planned. We delivered a finished product on time that really transformed this house and gave it some much-needed character.

Give Us a Call!

Call Paragon Painting, for all your house painting needs. We will always use the best products on the market and give you a detailed painting quote with a fair price. We service the entire Charleston, SC area including:

If you are looking for Charleston Area House Painting, give us a call at 843-695-9450 or complete our online request form.